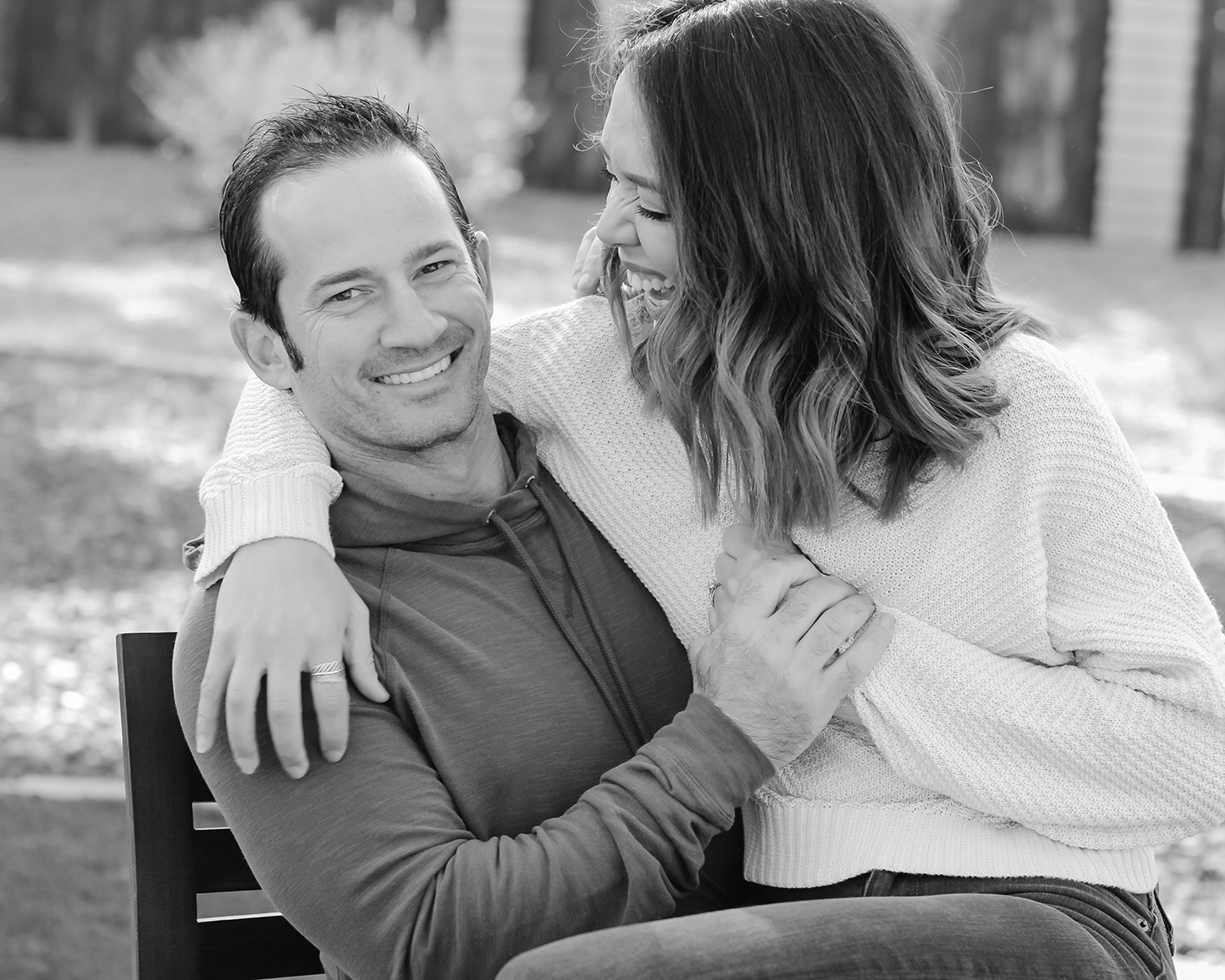 Appropriately enough, it all began over a conversation after stressful
life experiences that required us to connect to our truth…

Like most couples, we met online. The chemistry was explosive, exciting and honestly, unexpected and confusing for us both.

Polar opposites, Ben was  a lifelong bachelor who was perfectly content with the notion of committing himself to his career in lieu of a wife — Which he shared during the first date. On the other hand, Jess came from a 10-year relationship and only knew how to well, be committed — Which she, too, shared on the first date. Moreover, Jess had overcome a lot of trauma from her dark past, where Ben has been blessed by an extremely loving and supportive family.

Inevitably, this dynamic has benefited us both greatly. It’s allowed us to see and learn from one another’s life experiences. Upbringings from two completely opposite sides of the spectrum. Where one person brought the knowledge of the seriousness and heaviness of the world. The other brought the viewpoint of all the potential the world has to offer.

Fast forward about a decade, Ben found himself sustaining a serious injury while on the job that almost cost him his arm. Three surgeries, a year of rehab, and a newborn later, we found ourselves in a situation we were not prepared for — Mental health.

Life got dark, the walls closed in, and it all just became too much for us to manage. Even for an experienced trauma veteran like Jess. Navigating this time as a wife watching her husband struggle, while also being a new mother proved to be a whole new ballgame.

While sharing our vulnerable moments with others, we quickly learned that we were not alone. That so many people we thought were happy, were actually suffering in silence. That’s when we decided to share our story, lessons, and truth with the world. What started off as an idea, quickly emerged as a dormant passion between us both. To be of-service to those suffering. The light the way for those walking through darkness. And our “lofty” goal, to put an end first responder suicide, once and for all.

Meet the Dubins – Your self-discovery woo-meisters

Our resident IT gal who nerds out in conversations about the power of words, speaking your truth, spiritual awakenings and how to be a cool crazy cat lady.

Mr.Ben. Our resident Wim Hof Instructor and Firefighter who nerds out with with being a mental health advocate for first responders, baseball, and all things San Diego.

Inspire means to excite, encourage, or breathe life into. The word inspire comes from the Latin word that means to inflame or to blow in to. When you inspire something, it is as if you are blowing air over a flame to make it grow. Fitting for a firefighter teaching the power of breathwork, am I right?

Subscribe to our newsletter and breathe easy knowing that you’ll be the first to know about our upcoming events! 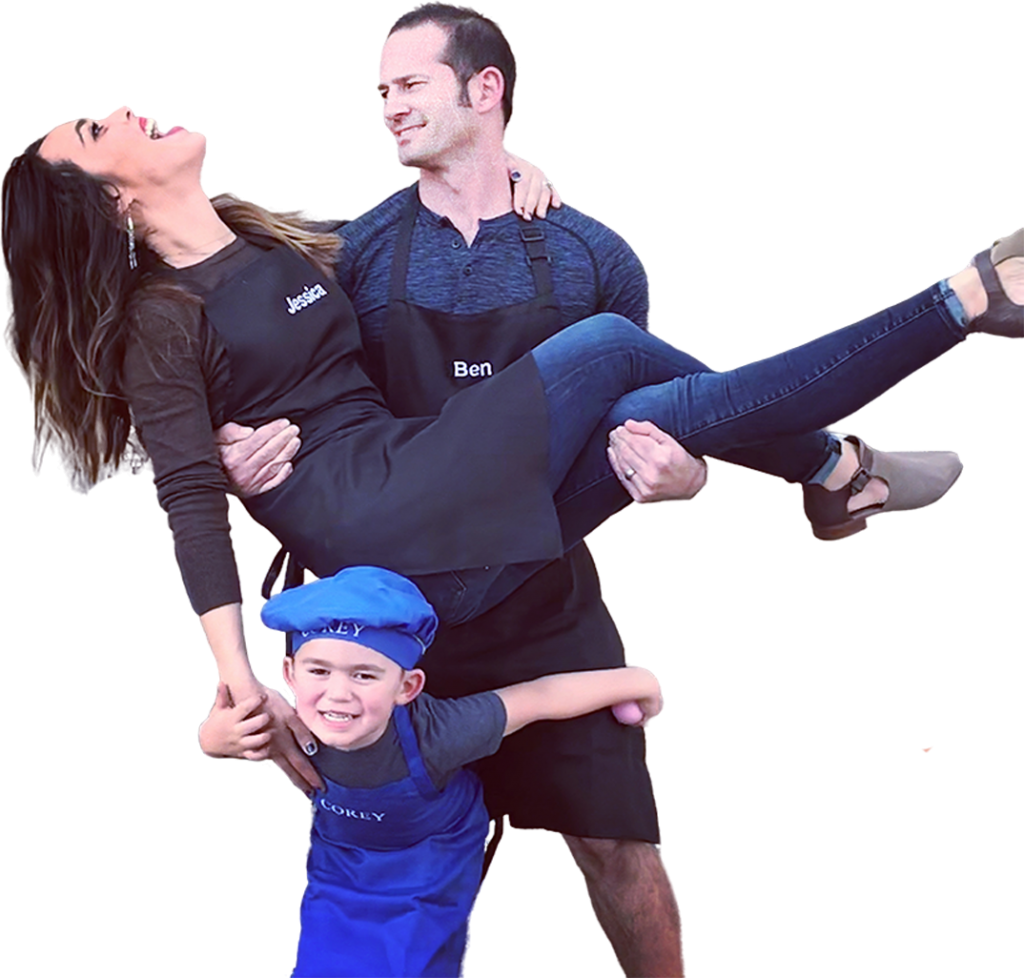 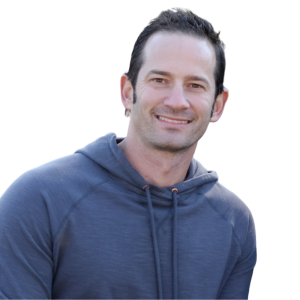 Ben is a passionate, professional and motivated individual dedicated to upgrading lives — Leading a life of health and wellness while serving others within his community. As part of a team, Ben provides fire and emergency services to the city of Tempe and surrounding areas. Learned the culture of strength and conditioning while working as a Performance Specialist for EXOS (formerly Athletes’ Performance) in Phoenix, AZ and curated an Injury prevention and Performance program for his brothers and sisters in Fire Departments across the country as part of a mentorship program.

Today, Ben serves as a Certified Strength & Conditioning Coach through the NSCA, Certified Wim Hof Method Instructor, and Firefighter/Paramedic in Tempe, AZ. It’s his mission to share the WHM with those who want to learn as well as first responders and veterans suffering from stress, anxiety, depression and PTSD. 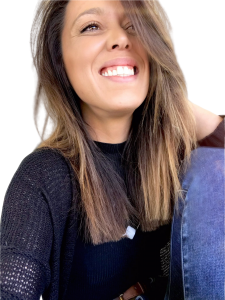 Jessica worked as a problem solver for mission critical I.T. teams during times of crisis for Fortune 200 companies where she became the first Technical Operations Manager. Moreover, she was also one of the very few women holding a technical leadership role and often dubbed as “the most promoted person in the history of the company” by her co-workers — earning promotions annually. Today, Jess continues her problem-solving skills at Connect 2 IT as our Head of Strategic Transformation | Strategy & Operations Leader. Her work reveals deep insights into our origin, our potential as human beings and how these understandings inform the policies underlying everyday life and the modern world.

Her passion is sharing how to bridge the science of how we’re programmed to function as human beings and spirituality in your daily life.

Because we’re here for you, period.